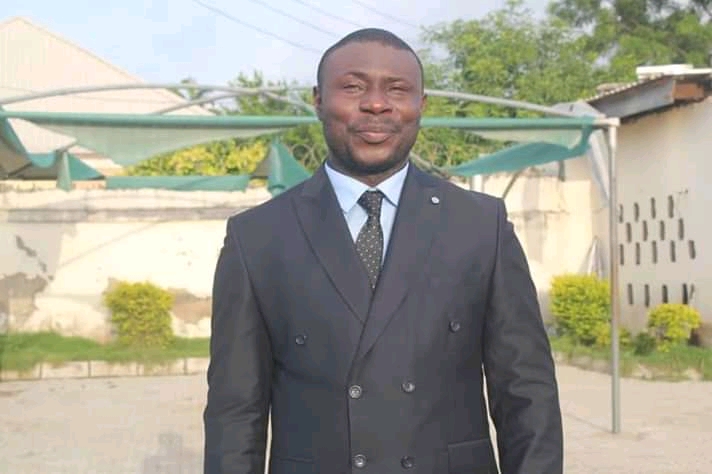 Aigbefoh made the call following intelligence reports recently that suspected terrorists were planning to attack selected targets in the FCT,

The barrister said there was urgent need for security agencies to step up surveillance especially aerial surveillance with the use of drones in order to secure life and property of the citizenry.

According to him, there was need for everyone to be security conscious at all times to guard against sudden wanton destruction of lives and property.

“A 2020 report by SB Morgen observed that the FCT ranked 11th among the places where abductions have been recorded and that there is an evidence that some of the perpetrators responsible for Kaduna state’s crime have extended their operations to the Federal Capital.

“The report also stated that at least $18.84 million was paid as ransoms to various kidnappers across the country in 2020.

“Although, the FCT arguably remains the safest part of Nigeria by virtue of being the seat of power.

“Nevertheless,there should be more deployment of police patrol teams at strategic locations including keffi,lokoja-Abuja Road up to Gwagwalada,Tungan Maje, Zuba and beyond to ensure efficient and effective surveillance of the FCT and other states in the country.

However, he urged the security agencies to close ranks and work in synergy among themselves in order to strengthen security operations in the FCT.

He added that the residents can also do well by reporting any suspicious person or persons or even activities in and around their neighbourhoods to the nearest police station.

“More police Divisional Headquarters should be established, especially in vulnerable communities like Tungan Maje in the FCT where insecurity had become worrisome lately.

“As a matter of fact, if it had not been for the swift intervention of the Commissioner of Police by the deployment of Police Special Squad,the crime rate would have increased terribly.

“But then, security is everybody’s concern, so all hands should be on deck to ensure the protection of lives and property in all the communities in and around the Federal Capital Territory FCT,Abuja,” he said. (NAN)