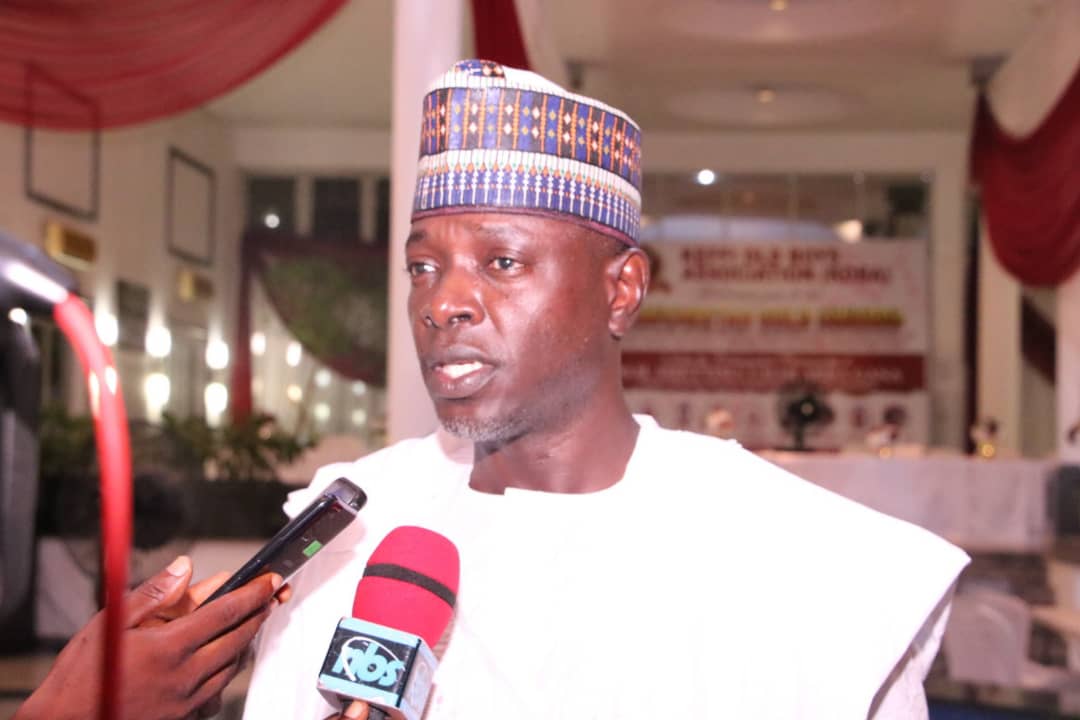 Member representing Keana Constituency in the Nasarawa State House of Assembly, Mr  Mohammed Omadefu, has re-assured of his continued commitment to contribute positively to the development of the education sector and the country at large.

The lawmaker dedicated the Cheetah Award of Excellence he recieved from KOBA  to Gov. Abdullahi Sule and Alhaji Ibrahim Balarabe Abdullahi, Speaker of the state assembly.

He said that he would continue to contribute his quota positively to the development of Government College, Keffi, education and humanity at large.

” I am overwhelmed and happy  with this Cheetah Award as you can see that among 16 Very Important Personalities that have recieved the awards, I am the youngest.

” They have seen me worthy to be given such award and I am fortunate at my age to recieve the Cheetah award.

” This Cheetah award will spur me to do more as I will continue to contribute positively to the development of the institution, Nigeria and humanity,” he said.

” Government College, Keffi has produced prominent Nigerians that have served both within and outside the country and its members have excelled in different fields.

” I am appealing to all, that we should continue to assist to see that the institution stands as centre of excellence,” he said.

The lawmaker re-assured the people of his constituency of his determination to initiate more projects and empower them more, if re-elected for second term in 2023.

The lawmaker urged the people of the state and Nigerians in general, to be law abiding, respect constituted authorities, live in peace and tolerate one another, irrespective of their affiliations.

KOBA, through its President-General, Mr Edward Ujege, gave the awards to 16 personalities for their immense contributions to the development of Government College, Keffi, Nigeria and humanity. (NAN)