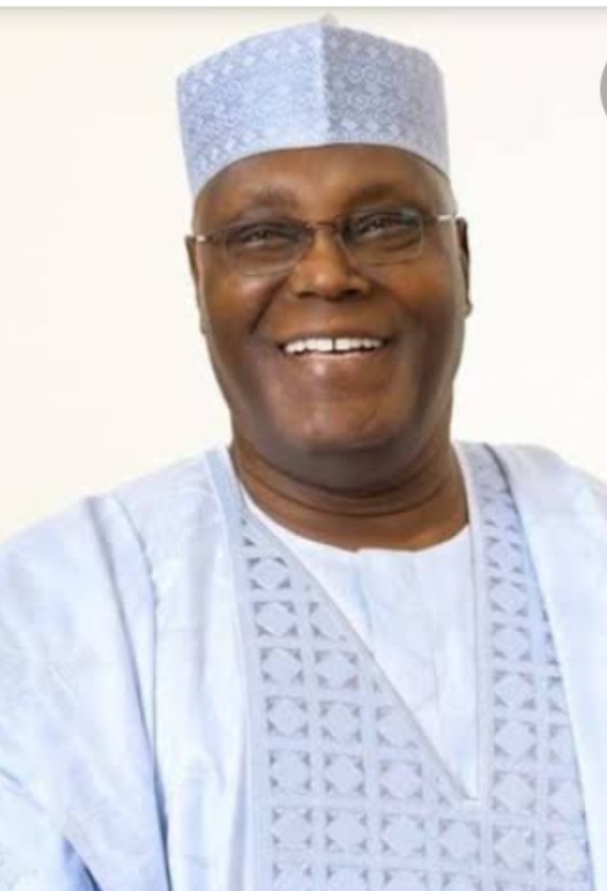 Former Vice President Atiku Abubakar has congratulated former Minister of Finance for her emergence as the first female and African Director-General of the World Trade Organisation (WTO).

Abubakar in a statement signed by himself said Okonjo-Iweala was well known to him and “not hyperbole” when he said that no one could be more qualified for the job of D-G of WTO than her.

He described her as an apostle of free trade and astute manager of people and resources, adding that the world would be much more prosperous with her recent elevation.

“As the world prepares to emerge from the global pandemic of COVID19, the planet needs a steady hand at the wheel, to drive global trade, and rebuild from the devastation wrought by the virus.

Abubakar said that Africa and Nigeria were proud of Okonjo-Iweala.

He said his family was full of joy at her victory, saying “go to Geneva and make us proud, as we know you will.”