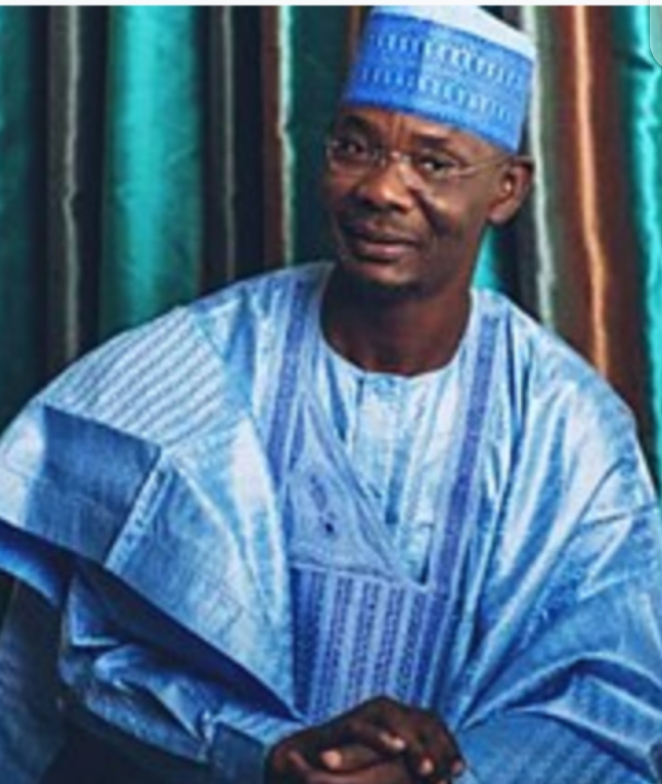 Mr Ayuba Wandai, Chairman of the State Independent Electoral Commission disclosed this when he announced the results on Thursday in Lafia..

Wandai said that the APC candidates for both chairmanship and councillorship positions won in all the 13 Local Government Areas (LGAs) of the state.

“In this regard and in line with power vested on me as the Chairman of the commission and Chief Electoral Officer of the state.

“I hereby declare APC candidates in the Chairmanship election in all the 13 LGAs as winners and are hereby returned elected.

“For the councillorship position of the 147 electoral wards, the APC candidates are hereby returned elected.

“It is on record that seven political parties namely: ADC, APC, LP, NNPP, PDP, SDP and ZLP participated in the exercise,” he said.

He said based on reports from the field, the election was conducted peacefully across the state, except for the delay in the distribution of election materials in some parts of the state which he claimed were due to logistics problems.

“So far, NASIEC has successfully conducted the election that can be best describe as free, fair and credible, in line with the electoral law of the state,” he said.

Wandai explained that the commission had on July 7 released its guidelines for the conduct of the chairmanship and councillorship election across the state and had proceeded with deliberate and determined steps to conduct the election.

“So, in line with the responsibility vested on NASIEC, the commission successfully conducted the Oct. 6 local councils election across the 13 LGAs and 147 electoral wards of the state,” he said