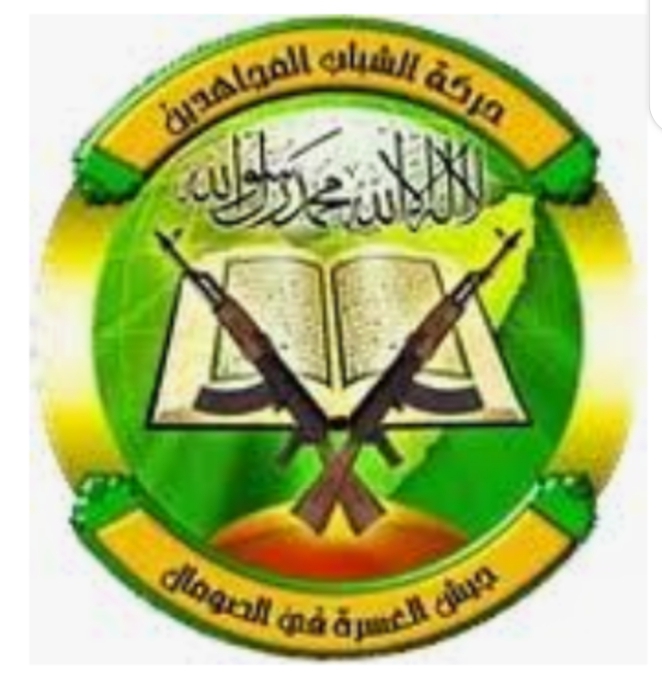 An Al-Shabaab commander surrendered to the Somali National Army (SNA) on Sunday in Wajid town in Bakool region, Southwest Somalia.

Mohamed Nur, SNA army officer told reporters that Mohamed Kulow Ali who was in charge of the terror group’s operations in the southern region surrendered to the Somali army based in Wajid town armed with AK47 rifle and ammunition.

“We are now displaying to the media Al-Shabaab commander who was popular in areas under southwest State here in Wajid town.

“He was armed with AK47 rifle and ammunition after he made successful contact with the army about his surrender to the army,” Nur said.

He added that the army will welcome any terrorist who is willing to surrender in line with the government’s amnesty offer.

There was no immediate comment from the terror group which has been fighting to overthrow the internationally recognized government.