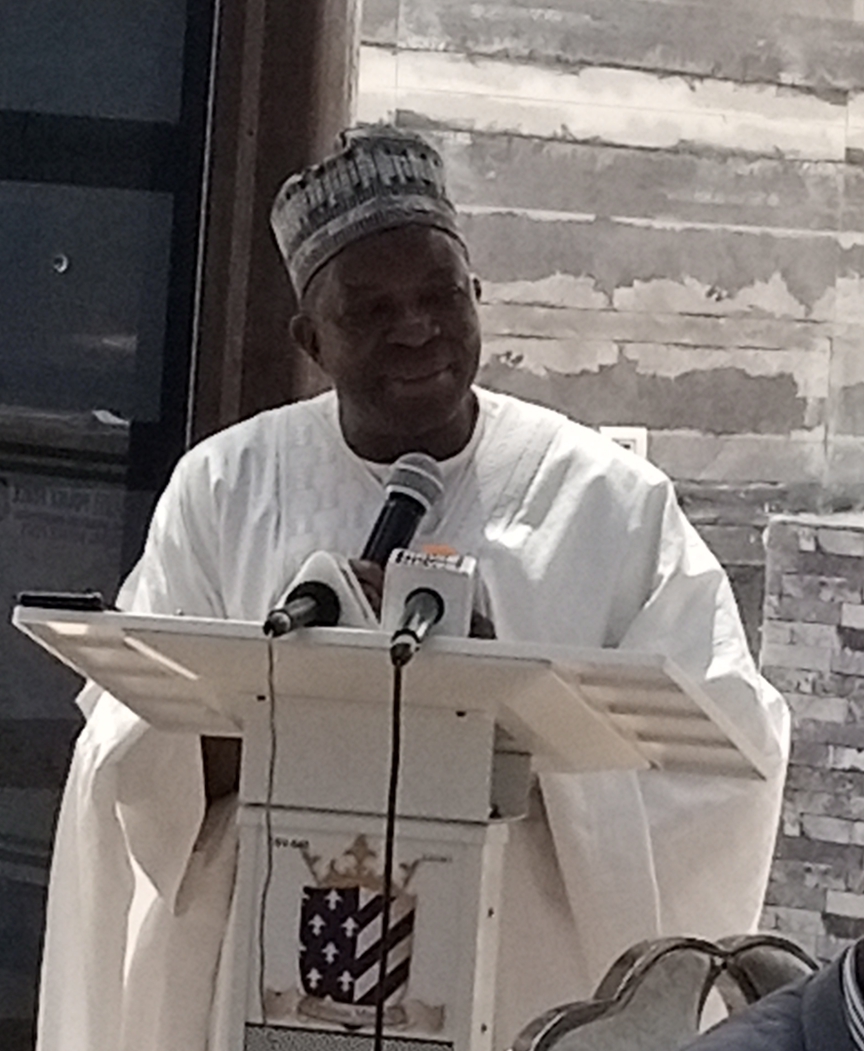 Adaji made the call in his address of welcome at the 11th African Border Day celebration on Monday in Abuja.

The celebration has as its theme “Arts, Culture and Heritage: Levers for Building the Africa We Want” was supported by German Corporation (GIZ) and African Union.

Adaji said that the strategic importance of borders in the facilitation of collective desires towards regional cooperation and African integration could not be over-emphasised.

According to him, the Nigerian government attaches great importance to the definition and determination of its territorial limits with her proximate neigbours.

“The essence is to pave way for an effective trans-border relationship between her and her neighbours to strengthen the political, security and socio-economic cooperation between them for eventual African integration.

“We have no doubts that the Africa Union Border Programme will not only promote peace, security and stability of Africa but facilitate the socio-economic integration and sustainable development of the continent.

“Thus, it is imperative to develop an integrated Border Management Approach that would holistically address national security challenges.

“Border management is first and foremost predicated on the definition of the limits of the border where the sovereign jurisdiction of a nation is known and secondly, protecting the border against external aggression,” Adaji said.

In a goodwill message, the Minister of Justice and Attorney General of the Federation, Malam Abubakar Malami, commended the commission for the effective border management of the country.

Malami said that a state could only be recognised if it had sovereignty, population, governance and territoriality.

“The Boundary Commission has done a lot for this country. If you look at the case between Nigeria and Cameroon, the Commission’s matured intervention prevented the two countries from going to war.

“I want to urge the commission as the Attorney General of the Federation to keep up the good work in border management to avoid boundary crisis,” Malami said.

Malami was represented at the event by Dr Francis Oni, a staff of the boundary commission.

Also, the Emir of Yashikira, Dr Umaru Usman Sariki from Baruten Local Government Area in Kwara said that his people were neglected by the Nigerian government.

“We lack social amenities including healthcare facilities. In fact, we get healthcare services from neigbouring Benin Republic.

“I will like the Federal Government to establish a policy against smuggling of petroleum products from Nigeria to the Benin Republic “because the activities of smugglers in my area are too much.

“Also, security should be provided for border communities because bandits and smugglers use the wide forest to commit crimes,” Sariki pleaded.

He also urged the government to establish a skill acquisition centre for youths in his domain which would discourage them from engaging in smuggling activities among other forms of crimes.

NAN reports that those in attendance included officials from the security agencies, Senior Special Assistant to the President on NBC, Office of the National Security Adviser among other relevant stakeholders. (NAN)