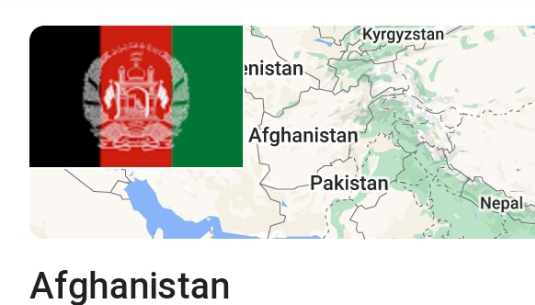 An explosion struck a mosque in the southern Afghan city of Kandahar on Friday, with casualties feared, local broadcasters reported.

There are no reports yet as to the exact number of people who may have been wounded or killed, and no group has immediately claimed responsibility.

A suicide bombing at a Shiite mosque in northern Afghanistan a week ago killed more than 40 worshippers.

That attack in Kunduz was claimed by the Islamic State extremist group.

In mid-August, the Taliban took power in Afghanistan after U.S. led international forces pulled out.

The army and police disbanded and government officials fled, leaving a security vacuum in place.

The Taliban are enemies of the Islamic State and have been fighting with the terrorist group since it emerged in Afghanistan in early 2015.