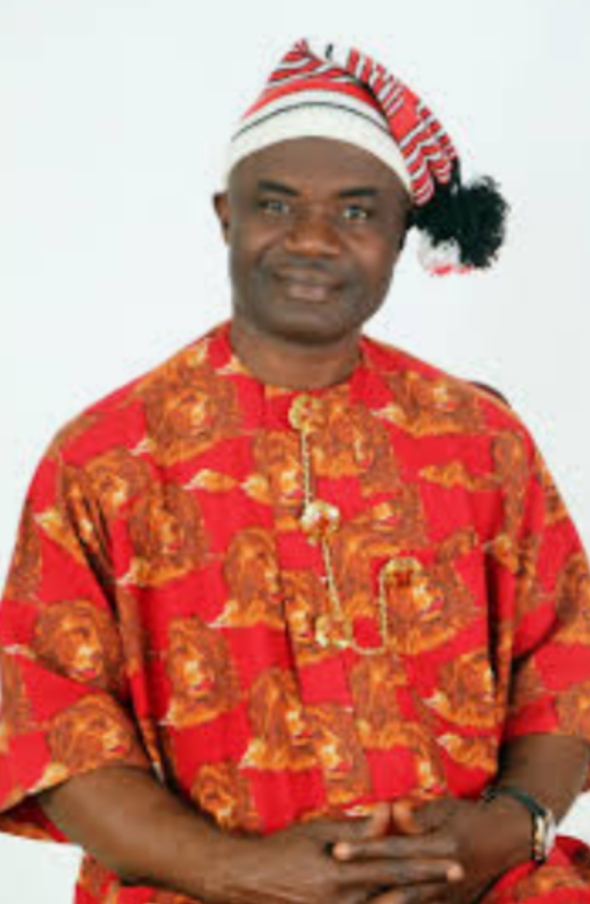 Deputy Gov. Ude Oko-Chukwu of Abia on Thursday challenged journalists to write books so that generations to come would always reference their materials and build up from there.

He issued the challenge while congratulating Chief Sam Ibe for his book  “Professional Journalism Practice Under Threat….Why all hands must be on deck,” which was launched in Umuahia.

Oko-Chukwu, who was represented by Chief Michael Egwu, Permanent Secretary, Trade and Investments, said that journalists were in a better position to write about any subject.

“Journalism has left the state of short story into something that can stand the test of time,” he said.

Also, Chief John Okiyi-Kalu, the Commissioner for Information, Abia, while congratulating Ibe, said that it was important for journalists to document their thoughts.

He challenged journalists to rise above the threat posed by social media and quacks, even as he advised them to manage their time well and write books.

The book reviewer, Uche Uwaoma, an Association Professor, said that it was time professional journalists rose to stamp out those who had no business with the noble profession.

“Most of  citizens journalists do it for pecuniary reasons, but I want to say that journalism is not for sale,” he said.

Earlier in his remarks, the author said he was inspired by the fact that journalism profession practice had been debased to a ridiculous level that it had become an all-comers’ affair.

“The book is an answer to some of the unethical blunders committed by some of our colleagues at public functions which is reducing the image of the profession,” Ibe said.

Ibe, who is the Chairman, Correspondent Chapel of Abia council of Nigeria Union of Journalists, expressed optimism that journalism would regain its enviable status “if all hands are on deck.”

The News Agency of Nigeria (NAN) reports that the book presentation was attended by many personalities from the academia, media and business circles. (NAN)