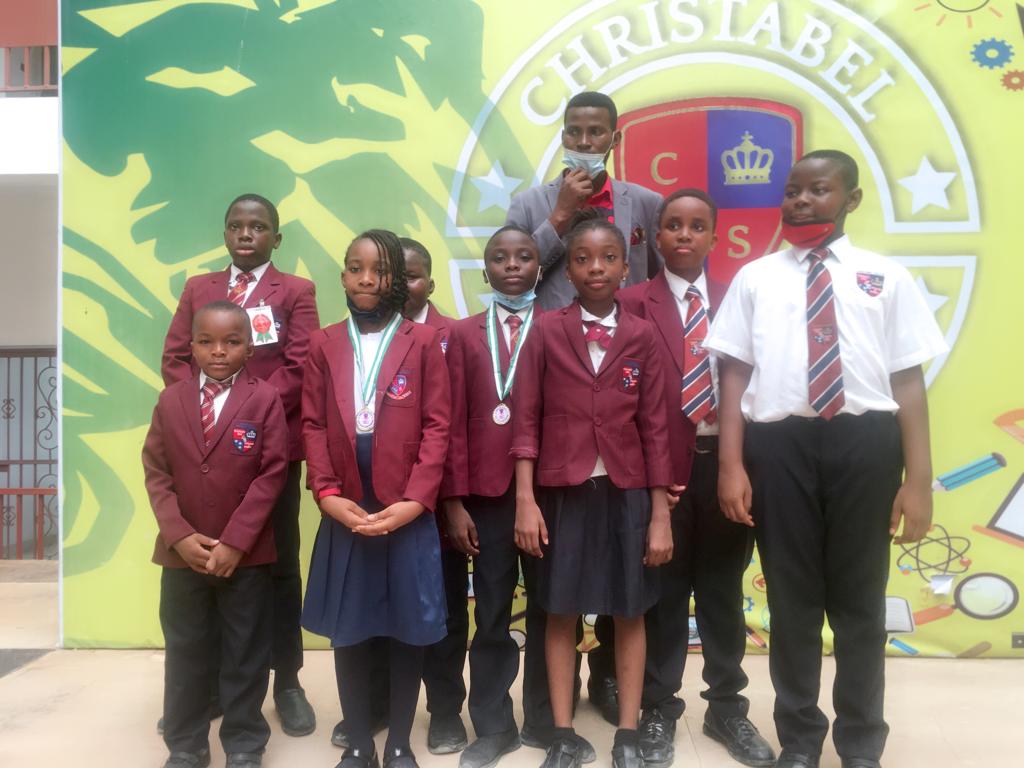 A nine-year old boy, Chukuemeka Chukwurah, has clinched the best in the primary school chess competition organised by the Christabel School, Wuye in Abuja on Thursday.

Chukwurah, a pupil of Christabel School, who contested among pupils from other primary schools, said the chess game helped in the mental and emotional development of children.

“I feel so elated to have won this competition. I have been practising the game with the help of my parents who motivated me in learning the game.

“Chess is a game of the mind. It increases the emotional and mental ability of the one who plays it and also helps one to make good decisions in life,” he said.

Speaking after declaring open the maiden edition of the tournament, the Director of Operations, Christabel Schools, Mrs Mokuolu Olumi, said Chess game was critical to the brain development of any child.

Olumi said it also helped to train their minds in decision making and increase their mental alertness needed for global leadership.

According to her, chess is more than just a sport. The Chess game is necessary to raise generation of young people who can think outside the box and develop innovations for problem solving.

“We are organising this event as our own contribution towards raising quality leaders of tomorrow.

“Chess helps to train the mind of learners in decision making and increases the mental alertness of learners making them set for global leadership as it helps them to be more critical in thinking, focus in discipline and leap them forward.

“It is in line with our goals to create competitions like this, to help other young learners across the FCT in particular and Nigeria to develop skills that will promote excellence,” she said.

She, therefore, called on the Federal Government to infuse chess into the school curriculum to make the young ones productive academically, while also investing in the education of the voiceless.

The News Agency of Nigeria (NAN) reports that the competition was the first of its kind by the school to raise excellent leaders.