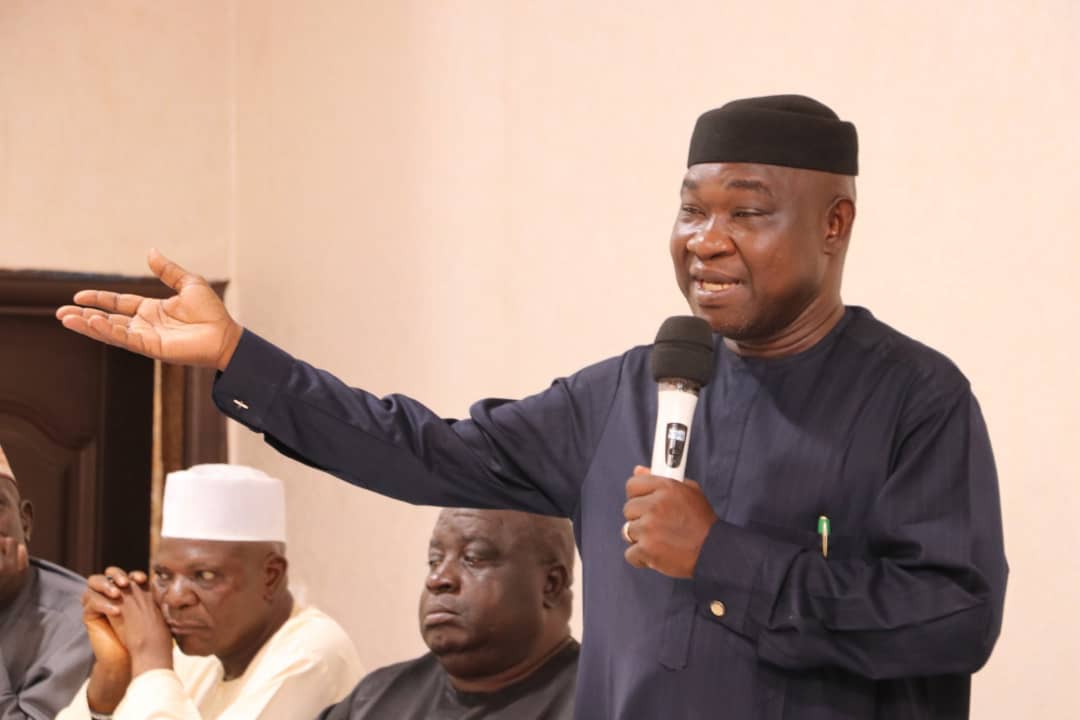 Mr Nehemiah Dandaura, the Deputy Speaker, Nasarawa State House of Assembly, has called on Mada nation and other citizens of the state to support the re-election of Gov. Abdullahi Sule in 2023.

The deputy speaker made the appeal on Monday at a unity meeting of Mada Stakeholders of Nasarawa West Senatorial District in Garaku, Kokona Local Government Area of the state.

Dandaura said that the Mada nation and other residents of the state would enjoy more dividends of democracy if they support Sule to return to office in 2023.

He urged the people to put aside their differences and unite in order to move the state forward.

“The meeting is to unite, bring our people in this zone together and proffer political direction to them ahead of 2023 general election

“Let’s forget our litle differences, come together and unite in order to move Mada nation forward and to benefit from the state government’s developmental strides beyond 2023.

“In 2023, let’s play politics that will bring development and benefit to our people and the society in general,” he said.

Dandaura commended the stakeholders of Mada nation for turning out en-mass for the meeting.

The deputy speaker said that Sule had done a lot and still doing much in developing the state and deserves another term to consolidate on his achievements.

“Let’s all be loyal and support our governor to succeed beyond 2023.

“This will enable us enjoy more dividends of democracy because the governor has performed well in almost all sectors of the economy,” he maintained.

Dandaura promised go to the nooks and crannies of Mada nation and other communities to drum support for the governor.

He urged Mada people and other citizens of the state to continue to be law abiding, respect constituted authorities and tolerate one another irrespective of tribal and religious affiliations.

Also speaking, Mr Zakka Yakubu, the Accountant General of Nasarawa State, has urged the people to continue to unite for the overall development of the state and society at large.

He also expressed readiness to mobilise support for Sule to win the 2023 elections.

Prof. Silas Gyar, former Rector, Isa Mustapha Agwai Polytechnic, Lafia; and Mr Peter Mbucho, former Majority Leader of the state House of Assembly who is a Commissioner, Local Government Service Commission, among other stakeholders, also called on the Mada people to embrace unity at all times.

They said that no society would achieve speedy development without unity and peace, hence the need of their appeal in that direction.