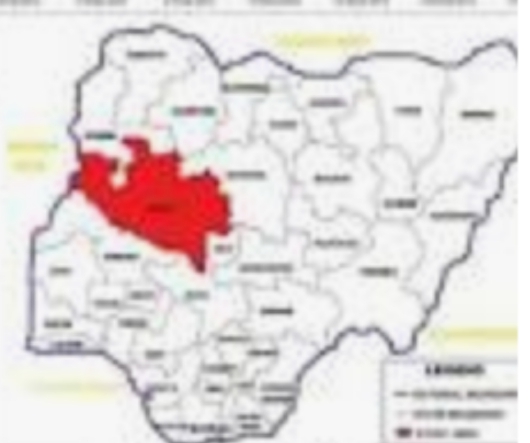 The Niger State Youth Wing of Christian Association of Nigeria (YOWICAN) has demanded a Muslim-Christian ticket in the governance of the state, for growth and development.

Chairman of YOWICAN, Mr Loyin Emmanuel, made the demand during a news conference on Saturday, alongside conveners and presidents of other various youth organisations in Minna.

Emmanuel said the group would vote massively against any political party that fielded same faith ticket for the governorship, in the forthcoming general elections.

“We are calling on all political parties in Niger state to as matter of necessity, field Christian candidates as either substantive or deputy positions and reasonable appointive offices.

“As equal stakeholders in Niger who are concerned about the development of the state, we are ready to mobilise Christians not to support nor vote for any political platform that will not recognise the two faiths equally,” he said.

He explained further that same should be translated to all levels of appointments and elections, begining with the deputy and governorship slots.

He noted that since the return of democracy, there had been religious bias among the political class that allegedly sidelined Christians from governance and administration of the state.

He said the believe had led to the gradual reduction of government’s impact on the state, adding that any party that fielded a Christian as it’s deputy governor would get the bulk of Christian votes in the state.

“We therefore, bring to the notice of all  political parties in Niger state and the well meaning stakeholders to ensure a fair spread of political participation with Christians across the state.

“We are convinced that whichever party gets the bulk of Christian votes will, without a doubt, carry the day. What we are demanding is not new in our country where we practise quota system,” he added.

The convener of Nupe Christian Youth Vanguard, Mr Alexander Tsado, said Christians in Niger state were ready to participate at all levels of politics, and should be given equal opportunities to contribute to the development of the state.

“All we are telling political parties is that with our voter cards, we will deploy votes towards the party that has sympathy for  Christians in the state.

“They have played vital role in the growth and development of Niger state since the return to democracy in Nigeria. We are also asking for a level playing ground for everyone,” he said.