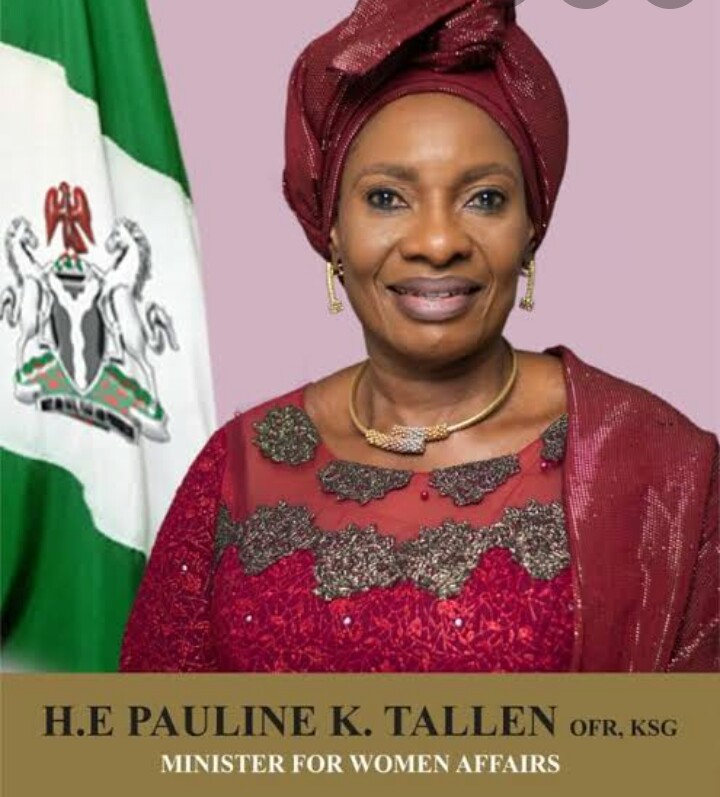 Minister of Women Affairs, Pauline Tallen has tested positive after a routine test conducted on her and members of the family.

According to a statement she personally signed, the minister said she was asymptomatic but was advised to go for the test which returned positive.

However, members of the minister’s family were negative.

The minister has gone into isolation and is receiving treatment.

Meanwhile, the latest figure from the Nigeria Centre for Disease Control (NCDC) shows that Nigeria has hit 83,576 with 829 new infections reported in 15 states, including the Federal Capital Territory.
Lagos tops the list with 296 cases, followed by the FCT with 291, and Kaduna with 79.
The agency also confirmed that one person died of COVID-19 complications while 256 patients recovered and have been discharged. This pushes the number of discharged to 70,495